Travellers Choice No. 1 Hotel in Dingle

Behind Every Face, There’s Another Discovery.

Well Nicky what is the first thing you notice about someone?

Their shoes, my Dad always said you can tell a lot by someone’s shoes.

There must be someone that you would love to have lunch (dead or alive) with, so Nicky who would it be?

It would have to be Marco Pierre White, just to try & understand the drive behind him.

The best to start the day?

For me two cups of coffee with poached eggs& roasted tomatoes on brown bread.

What makes you smile?

The smile on peoples faces when they eat my food, the power that food has , brings people together even when we are mad at one another, a smile has memories behind it.

Okay Nicky it is midnight and you are hungry what do you go for?

Cheese & tomato toasty, with chilli but it has to be from a toasted sandwich maker, not from under the grill.

Woodwork, as a chef I’d love to be able to create the plate ware from timer to serve the food on, I could build my own wood house in the woods & live happily.

What movie could you watch over and over again?

It’s a new one, but for me it ties up all the other movies based around the same story-The Irishman-

What makes you feel younger Nicky?

Well John, I love my hair, it’s the best  thing that comes from the lockdown.

Is there a food combination that you would ban?

Never ban any, that is the spice of life that makes us all so very different in so many ways, I think from odd food combinations, there is always something that can be taken from it.

What did you eat last night?

Fish Pie, I love it, my comfort food.

Do you scream in the kitchen?

No screaming aloud John, nothing ver gained for shouting at any one, Rule number 1 in Solas, no shouting.

Can you tell me the four ingredients that you can do without in your kitchen?

Will you tell me your funniest kitchen memory Nicky?

Are you ready for this John? I can’t say what restaurant but I was the head chef of a well known London’s restaurant, I was heading back home to Ireland with my daughter Erin for two weeks, I got the senior Chefs together & and told them that at the back of the dry stores I had a tum of dried pig’s blood, that I would use to make black pudding on my return, everyone agreed that no one should go near it. I returned two weeks later and I did my spot checks with all the line chefs(42 chefs worked there) I got to the pastry and was tasting ice creams & I had a chocolate fondue, I thought it tasted a little funny so I had one more…happy enough till I got home and that night I noticed I was passing blood (I know grim) I made a call to the doctor next morning, rang the restaurant told them I would be late in. I was sitting in the doctors waiting to be called and the penny dropped, no way I said to myself, the pastry chef hardly used the dried pig’s blood as coco power… I told the doctor the story and he laughed. I got the train into London from Cambridge where I lived and yes the pastry chef had used the dried blood in the chocolate fondue for the whole two weeks… if only you can imagine the head ache John…the joy of trying to manage a team of 42 chefs.. that’s why I’M still glad I still have my hair. 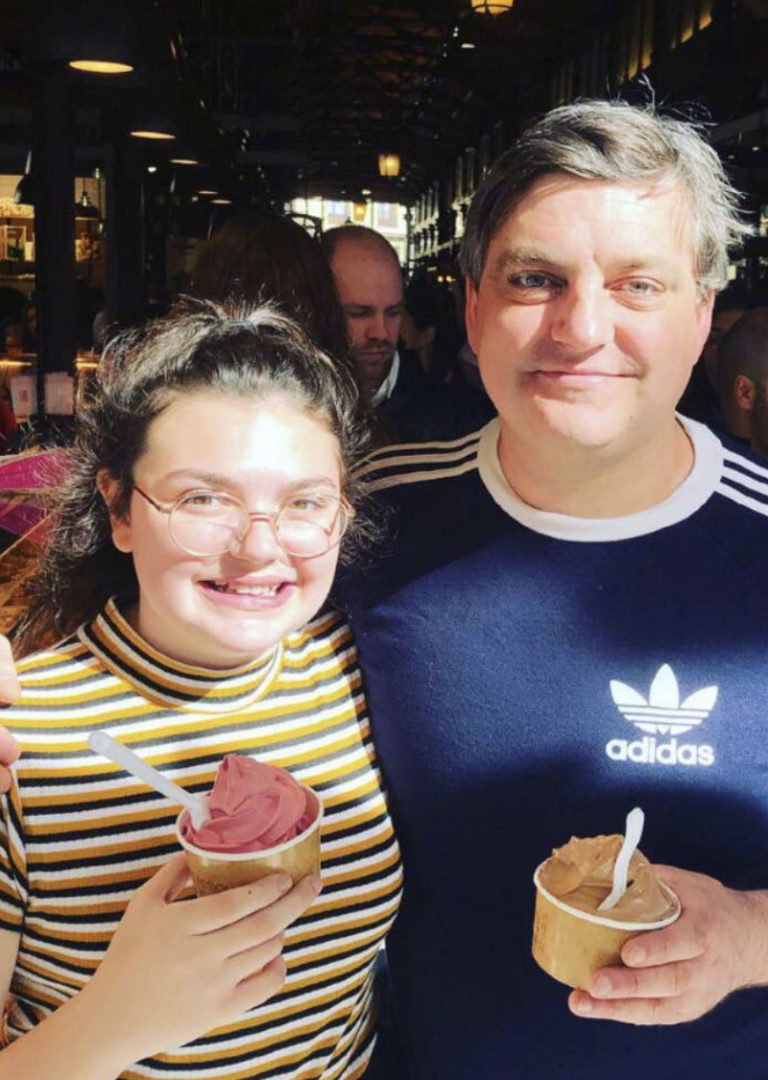 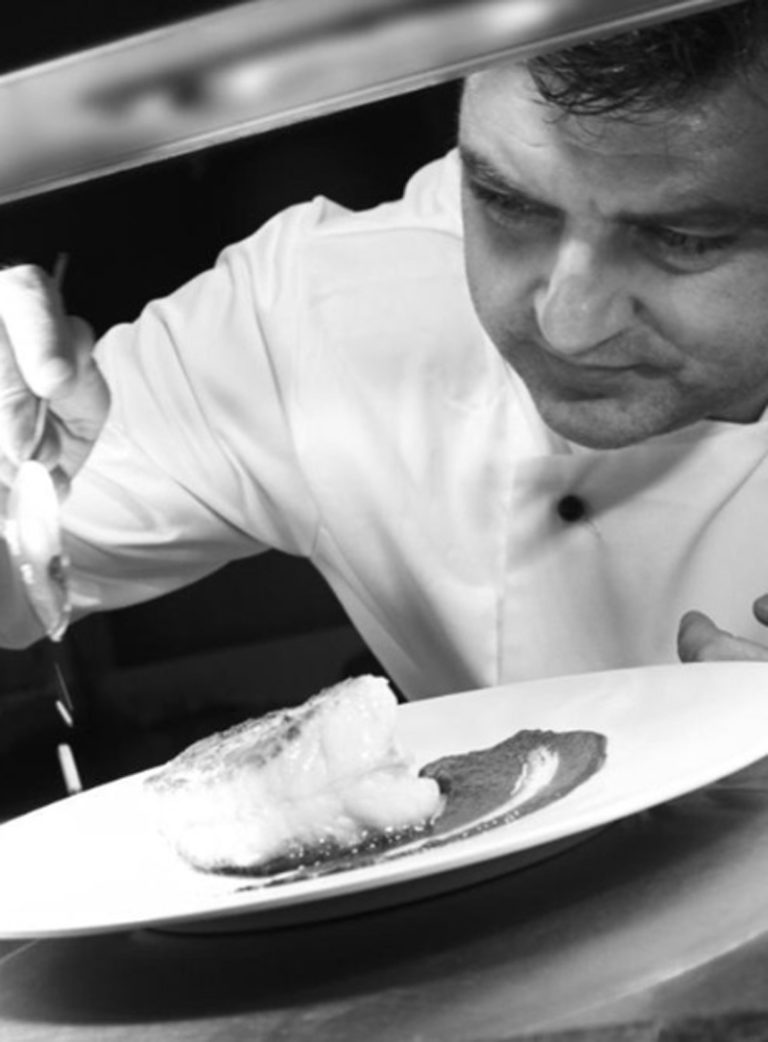 You can visit Nicky at Solas in Dingle the next time you stay at Pax House or visit his website at www.solastapas.com

If you enjoyed discovering the personality behind this face you might also enjoy:

Carol runs the The Carol Cronin Gallery and art studio on Upper Green St. in Dingle.

Susan, a native of Dingle, runs The Greenlane Gallery and Dingle Horse Riding.

Brenda runs Thyme Out Café and Delicatessen on Dykegate Lane in Dingle.

Jim runs The Chart House Restaurant in Dingle, a firm favourite with locals and visitors alike.

Niamh, an Irish Goldsmith, sells and makes her fine crafted jewellery from her shop in Dingle.

Martine is a Dingle artist who paints oil paintings of local landscapes, events and animals.

Billy runs boat tours out to the beautiful Great Blasket Island where he also runs a cafe and accommodation.

In 1981 Brian and Máiread began their now iconic family jewellery business in the Dingle Gaeltacht.

Mary is the Global Accounts Manager for Dingle Distillery who produce Dingle Whiskey and Dingle Gin.

John is a local Dingle Jeweller who has run his shop and workshop on Green St since 1997.

Micheál runs The Fish Box Seafood Restaurant where they provide the freshest of fish from their very own family trawler.

Elouise is a local Dingle artist who creates vibrant and uplifting semi-abstract paintings inspired by nature.

Noel is the founder and main guide of Irish Adventures offering activities, tours and holidays.

Ann is a Tour Guide & Special Events Planner for Ireland, specializing in tours of Dingle

Fiona is a Dingle local who works in Garvey’s Supervalu in Dingle Town.

Julie is a long time resident of Dingle and runs her Pilates and Fitness studio in Dingle Town.

Felicity is the author of the Finfarran series of novels.

Marie runs The Dingle Diner restaurant in the heart of Dingle Town.

Colin runs Sheehy’s Anchor Down Restaurant on The Colony near the Dingle Pier.

Elaine makes bespoke hand-stitched saddlery and leathergoods in her shop in Dingle.